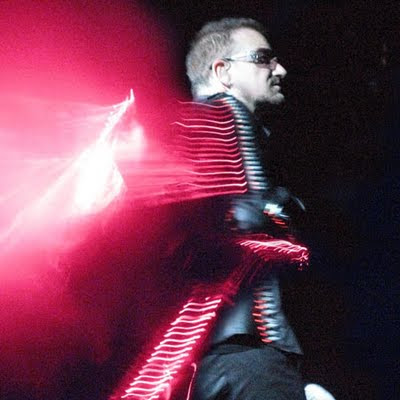 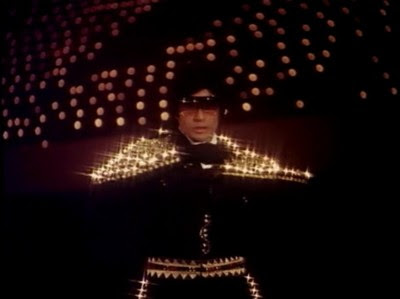 Both the movie and soundtrack remain favorites of mine to this day and today's post is a prelude to a full review sometime next week. Cheers!
Posted by Sanket Vyas at 11:00 PM

Bollywood said...
This comment has been removed by the author.
6:47 PM

I watched that whole movie for that song. Bad idea. I really want those hours of my life back despite the presence of Neetu! But that song, oh my heavens :)

TBF - my favorite song is actually 'Tere Jaisa Yaar' but I actually like the whole soundtrack. Will hopefully have a review up by this weekend. My parents saw 'Paa' and they loved it as well. Thanks!

Beth - That song indeed! I had a different take on the movie as a whole though but then again, that was from a viewpoint of a 13 y.o. boy ;)

Thank you very much!!! "my favorite song is actually 'Tere Jaisa Yaar' but I actually like the whole soundtrack."say yes

Yeah! What a great blog you have published. I like it and i will share it to others.