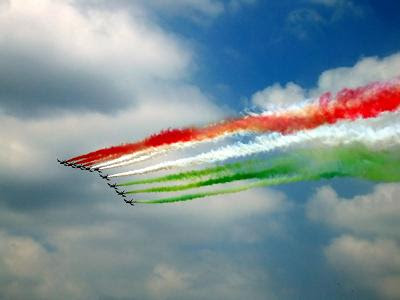 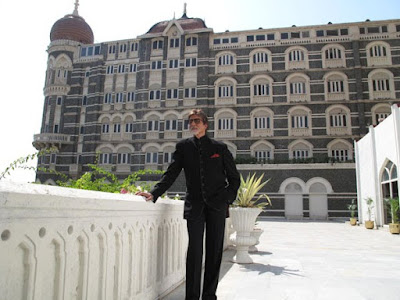 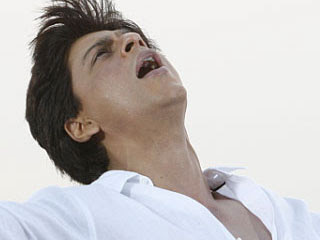 As always,joyfully surprised to know your vivid knowledge of artists & actors of India ---- to add into that; there is a modern-parody version of Devdas out, name - Dev-D and Rashid khan received the torch of Indian classical vocal from great Bhimsen Joshi himself.